Patrick McKeown M.A. TCD is an award winning author with over fifteen years’ experience.  A Director of Training and Education for Buteyko Clinic International and an International Practitioner and author of seven publications including his latest “The Oxygen Advantage”© published by Harper Collins Sept. 2015, brings the expert knowledge of working with over seven thousand athletes/clients supported by over 300 independent research studies to round out the program.  www.oxygenadvantage.com

Mark K. Sullivan serves as General Counsel of High Performance Breathing Technology, LLC and oversees all international legal matters.  Mark is a 2014 Fellow in the Litigation Counsel of America, Trial Lawyer Honorary Society. He was named one of Indianapolis’ Top Lawyers by Indianapolis Monthly Magazine as well as an Indiana Super Lawyer and a Top 100 Trial Lawyer by the National Trial Lawyers. 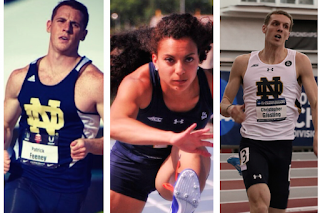 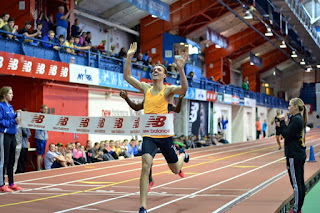